The modestly titled “Zeta Force Level 2” chiptune by Swedish chip music artist “zabutom” is undoubtedly my most favorite short-length chiptune of all time: 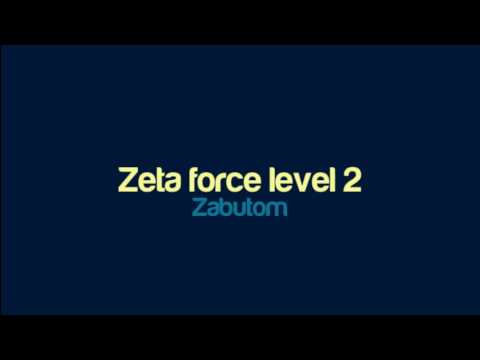 The second melody, composed of patterns 0E-0F-10-11 at position 0F (~46 seconds in), is pure genius: the electric guitar solo renders your epic triumph over an enemy boss as your ship now accelerates into turbo, tearing through hyperspace!

Whereas the first melody, composed of patterns 07-08-09-0A at position 07 (~21 seconds in), sounds like an after-party that celebrates your recent victory as you begin the next level on your galactic campaign, so it feels out of place.

This troubled me, for impatient listeners might judge the rest of the track as being more of the same and stop early, missing out on the epic second melody awaiting them. So I rearranged the track accordingly, using MilkyTracker, and also spliced together a shorter version for use as an epic ringtone on my phone: